Alan has been active in the residential, mixed-use and hospitality development sectors for over 30 years, and his professional experience covers a wide range of activities, including project management, sales and marketing, market research, feasibility analysis, project finance appraisals, conducting due diligence and strategic master planning consulting.

Over the past 15 years, he has been based in London and the Iberian Peninsula, and has been involved in large-scale projects internationally, including Montenegro, the Caribbean, Spain, Portugal, France, Dubai, Argentina and India.

Alan is currently the Chief Sales Officer for the Neworld and GMG Real Estate residential portfolio in Lisbon, Portugal. 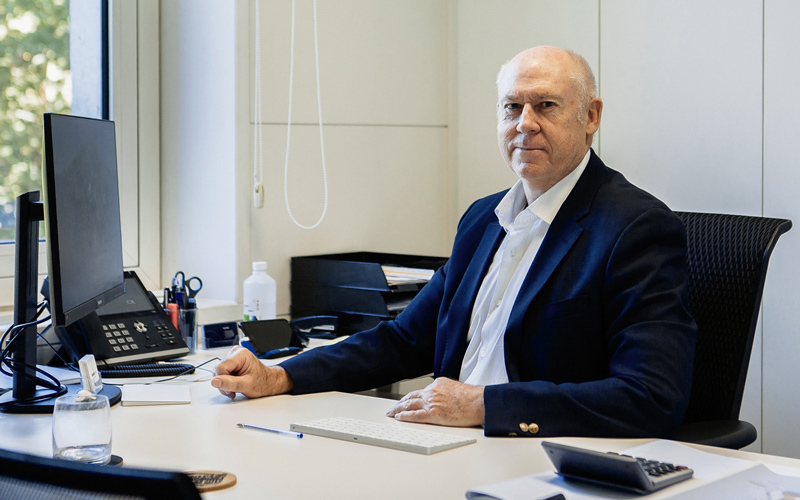 Alan started his career in property with the Rabie Property Group after completing his B. Comm at the University of Cape Town. Here, as Sales and Marketing Manager, his responsibilities included the overall management and development of the sales team, including the management of marketing suites, show villages and all collateral material on each site. He was also responsible for developing brand strategies and for coordinating the full advertising and PR function.

In 2000, Alan joined Pam Golding Properties, as International Director, responsible for marketing UK residential developments in South Africa and the Far East, and in 2002 was transferred to the London Office of Savills International, where he was responsible for a number of projects in Central Europe, Dubai and Eastern Europe.

In 2005 Alan joined King Sturge LLP, as a partner, to head up their International European Residential Operations. Based in London, but with extensive responsibility of advising the Tri European Residential Property Fund (ERPF), which listed on the LSE in 2005, he was responsible for residential developments in the Czech Republic, Romania and Bulgaria.

A year later, Alan joined IFA Hotels and Resorts, Dubai as Vice President and was responsible for the IFA’s expansion in the Seychelles, Portugal, Zanzibar and Southern Africa. In 2007, he oversaw the global launch of the mixed-use Kingdom of Sheba project, on Palm Jumeirah, Dubai.

From 2010 to 2011, Alan was active in the Caribbean, Argentina and Brazil, including work on:

In March 2011 Alan was appointed to head up the Savills Residential Associate in India, where he provided development management services and for two large projects, Bhartia City and India’s first Four Seasons Hotel and Private Residence project. In November 2013 he was appointed to run a Citizenship-by-Investment (CBI) project in Frigate Bay, St Kitts, West Indies.

At the end of 2015, Alan joined the Portonovi residential resort and hotel project in Montenegro, to head up the sales team and to prepare the project for the market. This involved recruiting and training sales managers in Russia, Ukraine and on site in Montenegro, as well as appointing the legal manager, operations manager and in-house sales consultants. In 2016 he coordinated the global PR launches of the €700 million Portonovi Resort with its 300 residential luxury waterfront villas and apartments, 140-room One&Only Hotel, and 240-berth deep-water marina.

In July 2016, he was appointed an Advisory Board Member to the RootCorp Investment Manager and RealAssets Multi Manager Teams. From 2017 he was based in Alicante, where he advised global property developers on the planning, marketing, and project management of mixed-use projects in the Costa Blanca and Costa del Sol regions in Spain. After joining Neworld in 2019, Alan has relocated to Lisbon. 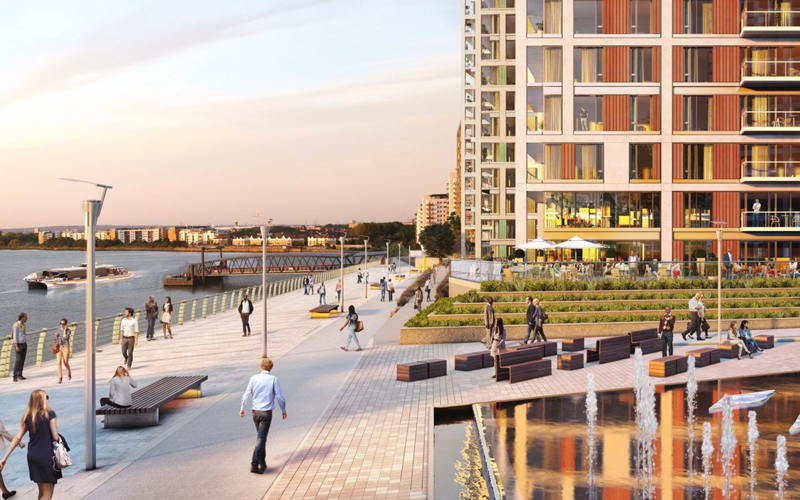 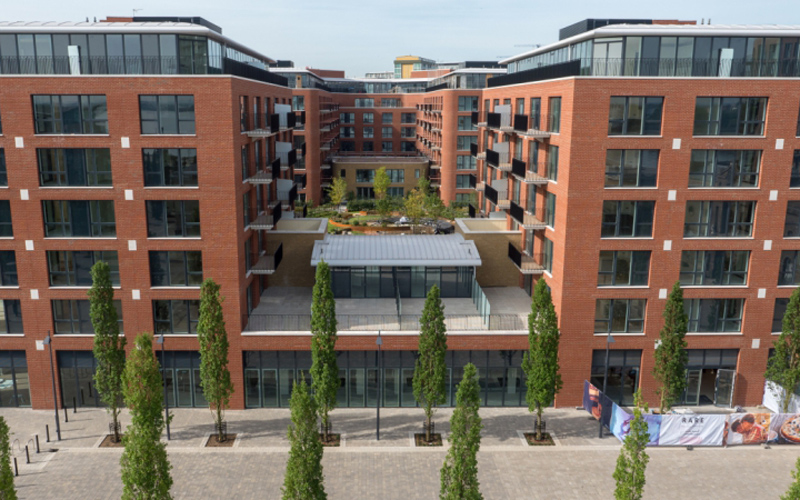 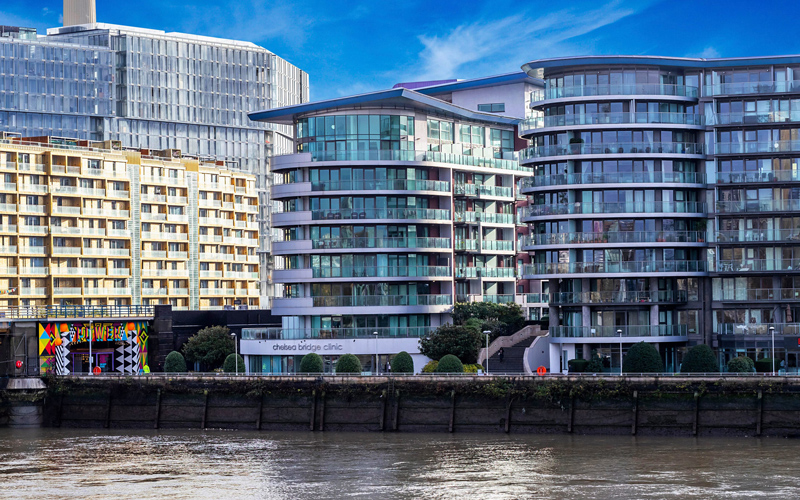 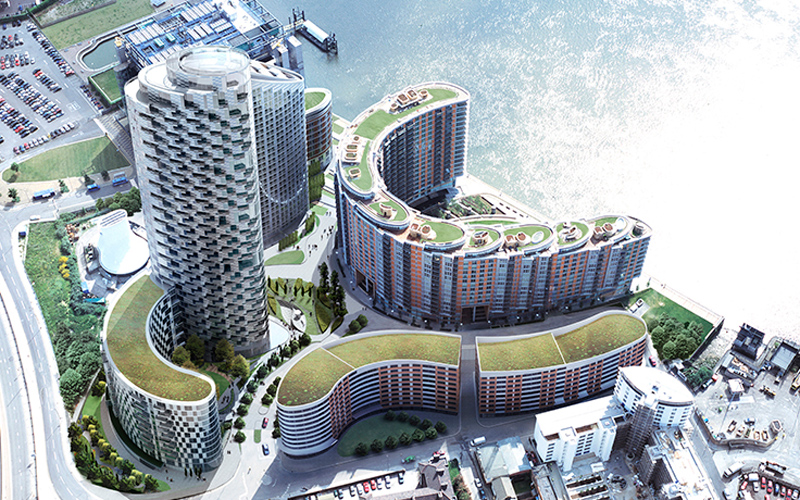