In 1978, after studying building science at the University of Cape Town, John Rabie started a house painting and renovation company with partner Leon Cohen. This humble start-up business was to evolve into the Rabie Property Group, one of South Africa’s most successful independent property development companies.

In the course of the following four decades, John successfully led this company through two major recessions, a radical change in political dispensation and a global financial crisis, winning many major awards along the way, and developing a loyal following of repeat investors.

The outstanding success of Century City, a 250-hectare, privately managed New Urban Estate ten kilometres from Cape Town’s CBD, has resulted in the conversion of more than one million square metres of bulk to a range of commercial, residential and retail opportunities, and is currently home to over 5 000 permanent residents.

Focusing on high-end residential and mixed-use developments in the City Bowl and the Atlantic Seaboard, Signatura has successfully executed 27 projects to date with a value in excess of R3-billion. These include the internationally acclaimed WEX1 and The Onyx mixed-use buildings, now both icons of successful urban renewal.

In 2019 John founded his third major property development company, Neworld, a European domiciled entity established to spearhead his developments outside of South Africa.

Neworld has allied itself with strategic partners Swiss-based company GMG Real Estate to focus on development opportunities in the Portuguese and other European residential and mixed-use markets. The aim is to leverage the significant footprint of GMG in Portugal and select European real estate markets through John Rabie’s proven marketing flair and development expertise.

The first joint venture between Neworld and GMG Real Estate is a mixed-use development in Lisbon called LX Living. Substantial funding has been contributed by Skybound Capital, a global wealth management business, providing a range of investment products for family offices, private clients, advisors and institutions.

LX Living is a 90-million euro, mixed-use development in Amoreiras, a prime location in the heart of the Lisbon’s gracious, spacious CBD.The residential component of the development consists of 150 apartments and penthouses. After successive launch events in Cape Town, Johannesburg and Lisbon, 110 of these apartments have been sold off-plan to date.

Following the success of this project, which is now under construction, Neworld and GMG Real Estate have initiated work on another two major, multi-million euro, mixed-use development projects in Lisbon, the first of which is due to launch early in 2021. 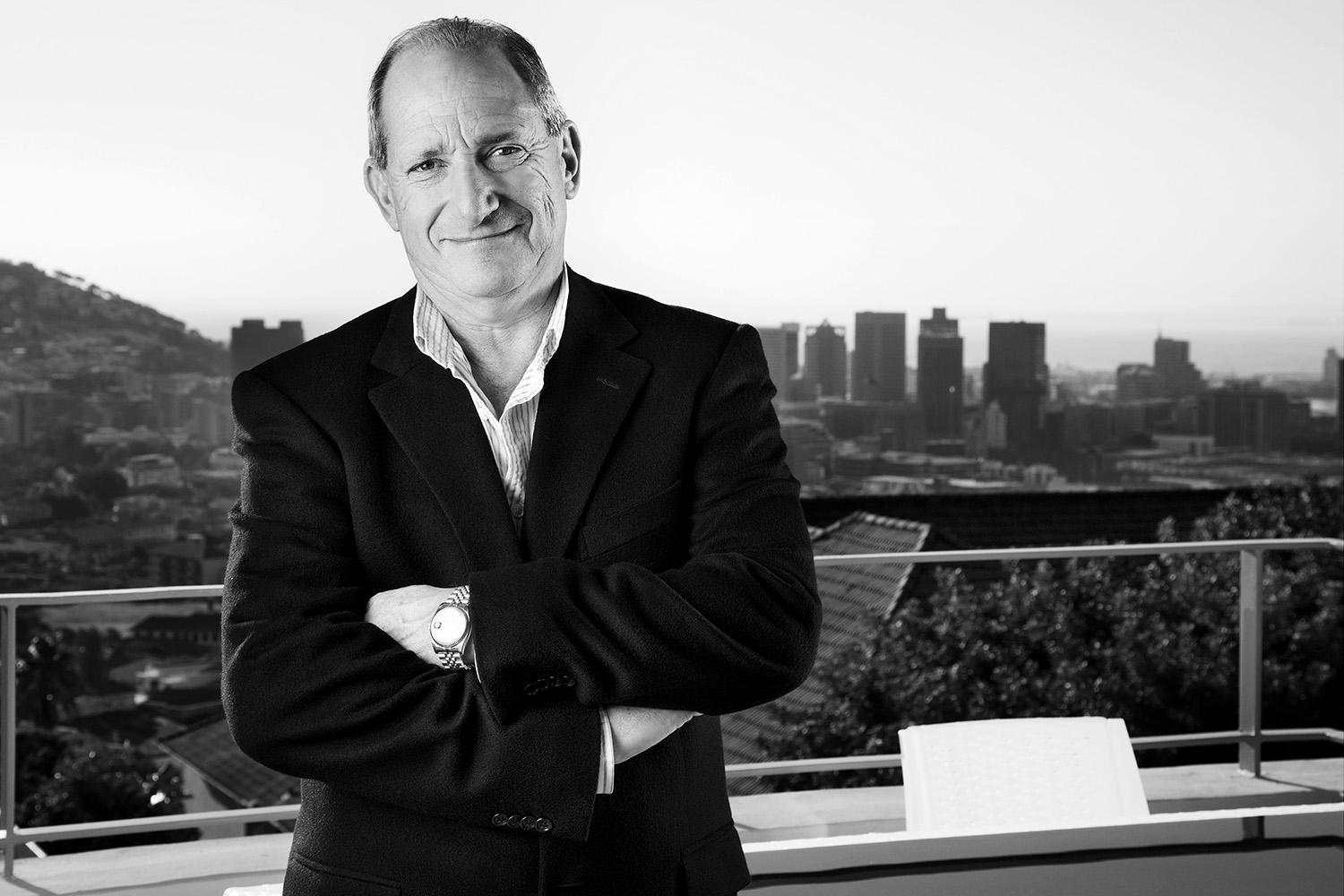 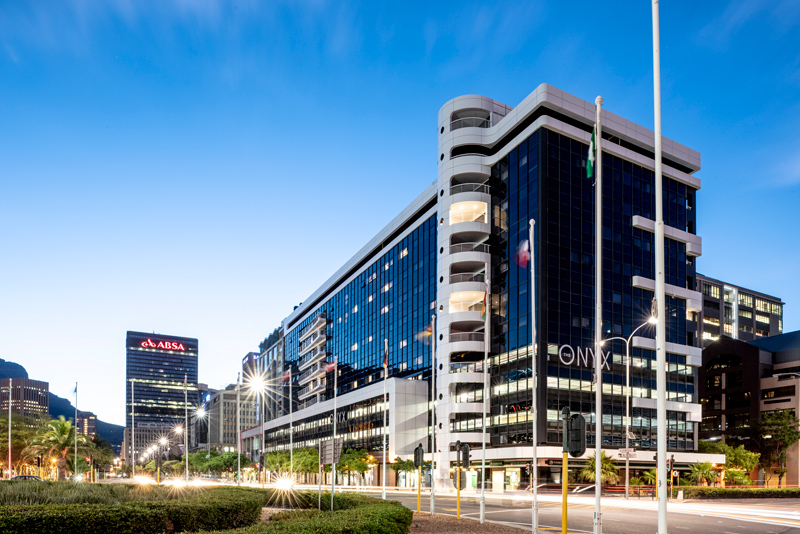 The Onyx, an award-winning mix of residential, commercial and hotel uses 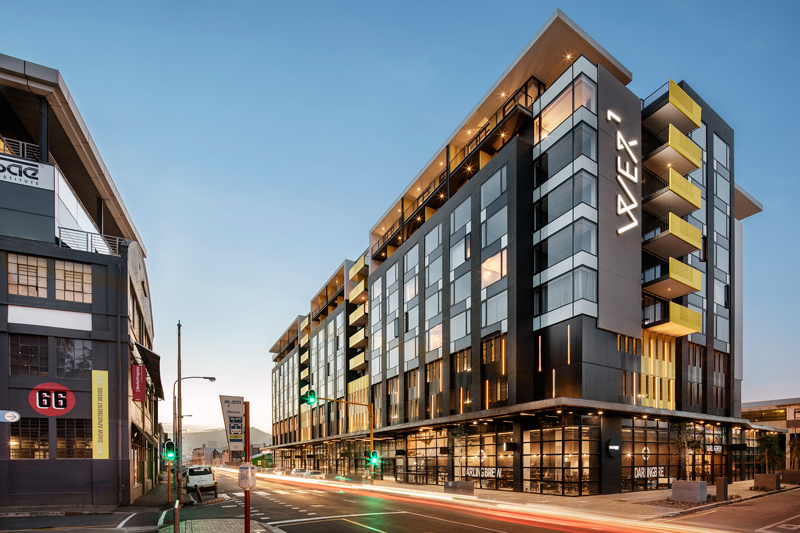 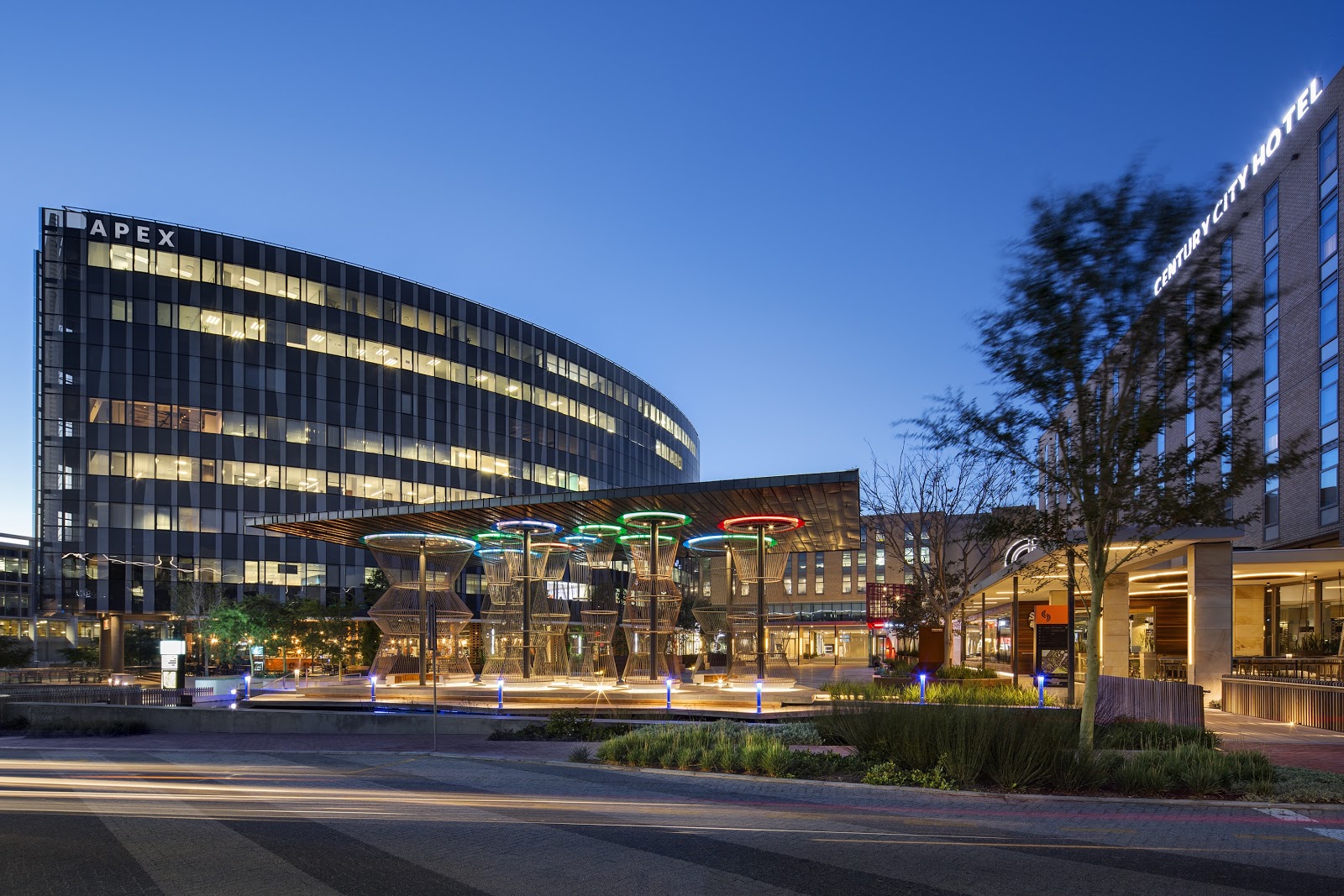